From father to son

16 generations have had their time at the helm of our family company, Bellot Minoteries. We were flour merchants from 1550, and then millers in Geoffret since 1789. Each successive generation of millers kept on innovating and investing in our people and our machines, cementing our family’s place among the top 12 mills in France.

The first Bellot, the “Flour Merchant”

Our family tree goes all the way back to the first Bellot, the “Flour Merchant”. After him came 16 generations of Flour Merchants and Millers.

Yvan Bellot went on to have two children, including Gérard, the father of Jérôme, the current director of the mill, and François, the sales director for bakeries in the Charente-Maritime and southern Vendée sector.

The first cylinder-based machine is installed

In addition to the burr stones, the first cylinder-based machine is installed.

A new mill is started up 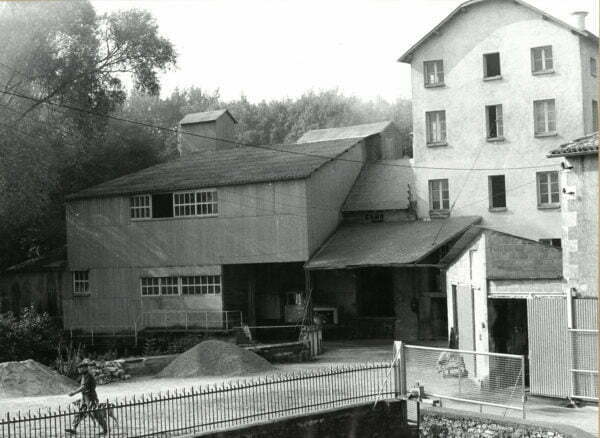 Yvan and Yves start up a new 4-level mill with 6 cylinder-based machines and 2 plansifters, equipment produced by the French company Schneider Jaquet. This new mill allowed them to mill 19 tonnes of wheat per day.

Manufacture of feed for livestock

Gérard and Jean Paul develop a range of feed products for livestock.

Complete restoration of the mill

New machines are installed. Production goes from 19 T per day to 45 T per day.

Installation of a programmable automatic system

With the installation of more powerful cylinder-based machines and a plansifter from
Sangati, production rises to 70 T per day.

The creation of the first innovative blending plant

The creation of the first facility allows the mill to blend different varieties of flour, with a flow of 9 Tonnes per hour.

This new plant paves the way for new varieties of flours to be blended, and Minoterie Bellot is awarded the Grand Prize for Computer-Integrated Manufacturing in 1985.

Minoterie Bellot is nominated for the Belles Provinciales de France prize out of 24 companies in Poitou Charentes, for the company’s growth, influence on the local environment, and its research and innovation policy.

Trademark application and launch of the “Mitronette” range of flours. Baguettes made from these go on to win a series of gold medals at the annual “Saveurs de Poitou Charentes” competitions.

Restoration of the mill

The birth of Louis-Marie Bellot 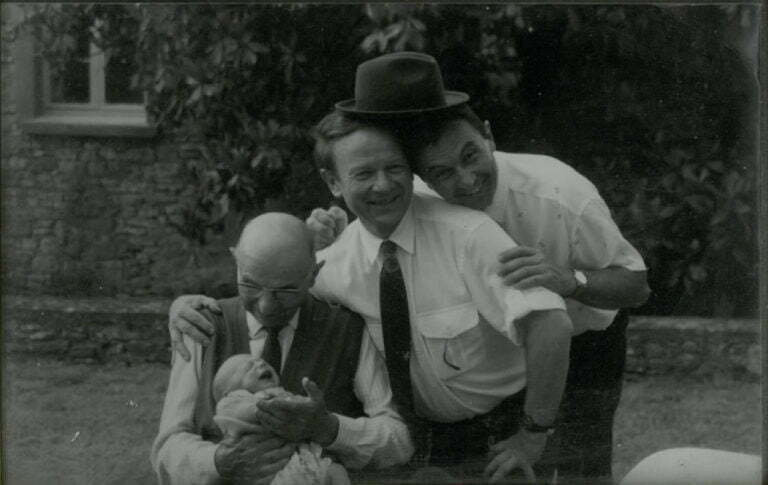 Creation of a laboratory and a bread-making workshop

A laboratory and a bread-making workshop is opened, with the recruitment of a Consulting Baker.

President Jacques CHIRAC receives Jean Paul Bellot at the Elysée Palace to honour the
company and its employees.

The livestock feed business is wound down

The blending plant is modernised to reach an output of 20 T per hour, using weight-based dosing, digital traceability and 10 new bulk silos.

Minoterie Bellot signs up to the Label Rouge flour specifications

Minoterie Bellot becomes Bellot Minoteries. On the 29 May 2008, we inaugurate a second fully automatic mill with a milling capacityof 330 tonnes of wheat per day.

Complete restoration of the old mill

Our old mill is modernised, allowing it to mill 170 tonnes per day.

Creation of a new factory

For the first time in its history, Bellot Minoteries expands its activities outside its traditional
site, creating a new storage, despatch and 1kg flour production site in Crèche.

Louis-Marie Bellot takes over the company from his father, Jean Paul

Louis-Marie Bellot takes over the company from his father, Jean Paul, and becomes the 16th Bellot Miller, President of SAS Bellot Minoteries.

Wheat with no post-harvest treatment

Going beyond organic and Label Rouge, Bellot Minoteries now requires suppliers to ensure that the conventional wheat they deliver to the mill is free from any chemical treatment after harvest.